Eric Topol is executive vice president of Scripps Research, a professor of molecular medicine, and founder and director of the Scripps Research Translational Institute. In 2018, he was commissioned to oversee future workforce needs for the UK’s National Health Service, and in 2016, he was awarded an NIH grant to lead a significant part of the Precision Medicine Initiative. Topol previously led the Cleveland Clinic and founded a new medical school there. One of the ten most cited researchers in medicine, he’s the author of three best-sellers, including, most recently, Deep Medicine. In a national poll conducted by Modern Healthcare, Topol was voted the No. 1 most influential US physician leader. 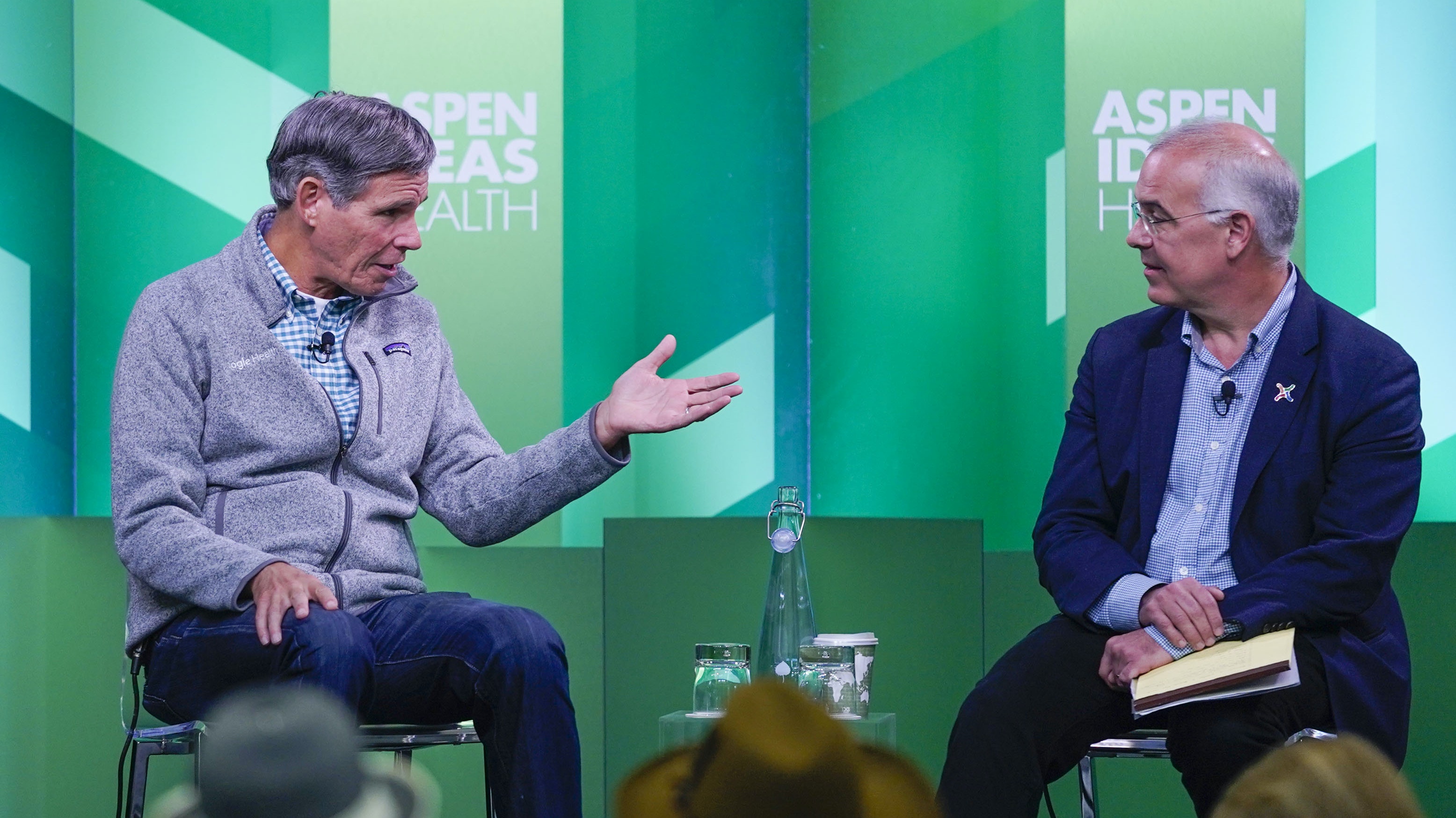