Alicia Garza is an activist, organizer, writer, and speaker. She founded Black Futures Lab to make Black communities powerful in politics. She is a co-creator of #BlackLivesMatter and the Black Lives Matter Global Network, an international organizing project to end state violence and oppression against Black people. Garza is strategy and partnerships director for the National Domestic Workers Alliance and co-founder of Supermajority, a new home for women’s activism. The author of a forthcoming book tentatively titled How to Turn a Hashtag Into a Movement, her writing has appeared in The Root, Cosmopolitan, The Guardian, TIME, Mic, and Vox. Garza has been recognized on The Root’s 2016 list of 100 African American achievers and influencers, among other honors. 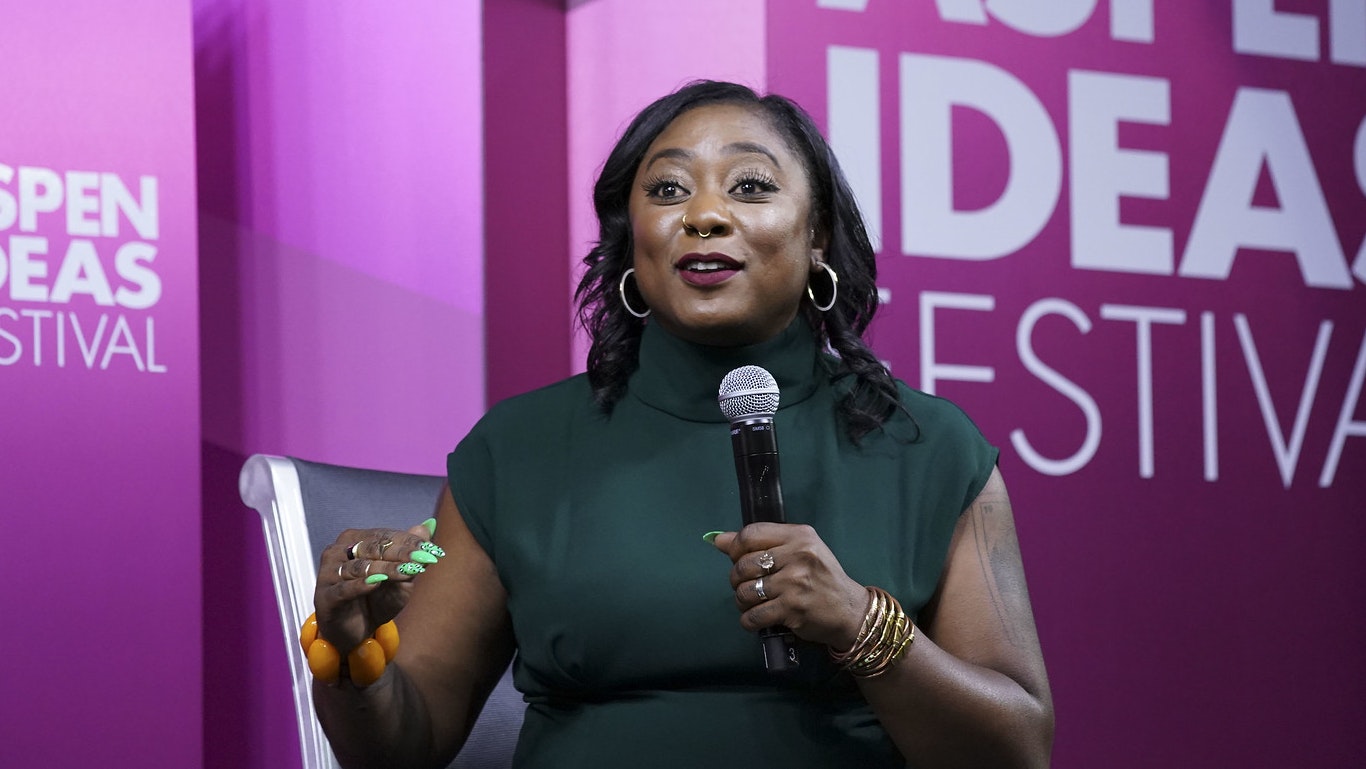