Revising the Narrative on Rural America

It’s incredibly important for us to be inspired by one another, to look one another in the eye and see goodness.

Revising the Narrative on Rural America

Two authors of acclaimed but thoroughly different memoirs of growing up in rural American communities dive into their experiences growing up in the heartland, what they think urban Americans get wrong about our rural people and places, and how they are using their platforms to address some of the most complex challenges that rural communities face today.

Author Tara Westover says that outsiders have decided for rural Americans that the defining feature of their lives should be the 2016 presidential election. To Westover, not only is that wrong, it’s also counterproductive: Voting for Donald Trump shouldn’t define who you are

Westover sees the narrative around rural America being distilled down to one choice rural Americans made in the 2016 election, and in doing so the whole country loses valuable context about the nuances of rural Americans.

What’s needed to improve the conversation about rural America? Tara Westover has an idea:

This excerpt has been lightly edited for clarity

The United States is in collective denial about the role of class in society and politics, says author Sarah Smarsh. Smarsh contends that we don’t have shared definitions for even ubiquitous terms like middle class, yet it’s impossible to understand about rural America without diving into class. Westover agrees with Smarsh, speaking from her experience at Cambridge University: 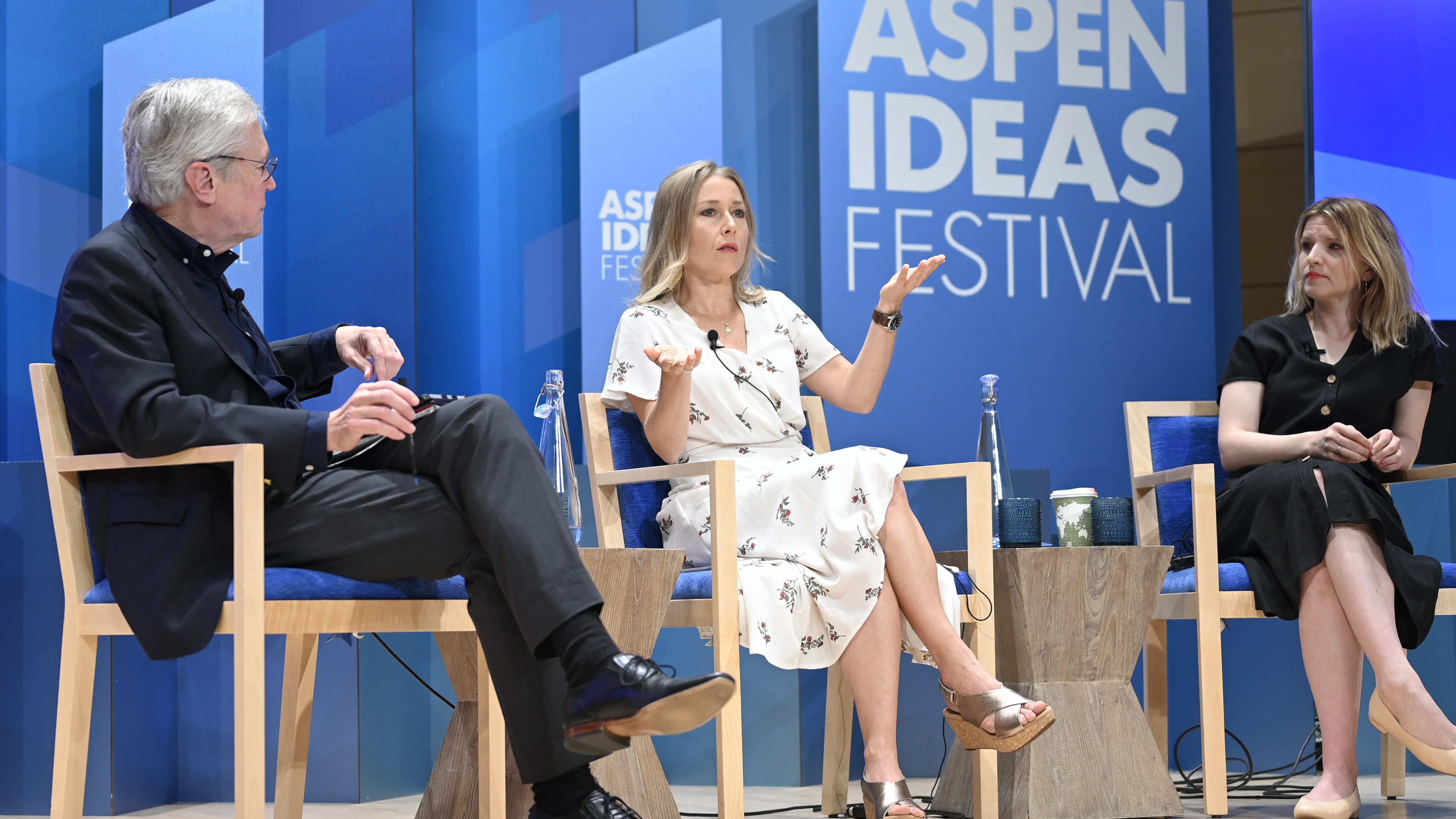 We’re centuries overdue for a discussion about class and inequality
Jump to idea
29:46

Religion is a fundamental institution in many pockets of rural America, but discussions of religion in context of other institutions (politics, education, law and justice) often fall back on shallow cliches. Sarah Smarsh talks about how to thoughtfully engage with religious practitioners in the heartland: What’s the right way to frame religiosity in rural America?

“Heartland: A Memoir of Working Hard and Being Broke in the Richest Country on Earth” by Sarah Smarsh

Jump in by watching our ten most popular talks of all time. From black holes to jazz and civil rights to psychology hacks, we've collected the talks that remain audience favor...

Politics are a frenzy right now, with bombshell headlines dropping so often that it’s hard to know what to focus on. Even when you can cut through the noise, what you hear is...

From the Supreme Court's ruling on abortion rights to public health's role in addressing gun violence to the devastating human toll of the war in Ukraine, this year's Aspen Id...

20 items
View
Sep 14, 2022
Bringing the Democratic Party Back to the People
Podcast — 51m
View
Collection
Is Beauty Really in the Eye of the Beholder?

The nature of beauty, and whether it’s objective or subjective, is the subject of timeless philosophical debate. Do perceptions of beauty vary culturally and generationally, o...

From blockchain to back to school and virus-hunting to bridging divides, speakers at the 2021 Aspen Ideas Festival addressed issues in a new kind of world—one touched, and cha...

The highest court often seems distanced from our day-to-day lives, but the rulings that come out of the Supreme Court are woven into the fabric of the nation. Though it aims t...

Gen-Z for Change's Aidan Kohn-Murphy on youth-led movements, his advice for young activists, and why it's impossible to lose hope.

Music and dance are humanity’s hallmarks, a shared ritual of communities the world over. Over the millennia, we’ve created some highly specialized forms, but at its root, musi...