Radical social change may be invisible to our eyes even as it’s happening.

Where does classical liberalism come from? What comfort and lessons are we to take from our forebearers? In the aftermath of the 2016 election, acclaimed author and essayist Adam Gopnik traced the moral and philosophical trajectory of liberalism as a way to contextualize the election for his daughter. Gopnik takes the audience on a tour of the great places and people who crafted and furthered the liberal vision. From the Mills and Middlemarch to the Civil Rights Movement, Gopnik tells intertwining stories of the great thinkers of modern liberalism with an eye on coping with our present.

John Stuart Mill gained a reputation during his life and after as a champion of social equality and free speech, across race and gender — a truly radical proposition during the 1800s. But Harriet Taylor Mill, John Stuart’s wife and a brilliant thinker who has gone largely unrecognized as such, was the force pushing John Stuart’s unprecedented feminism: 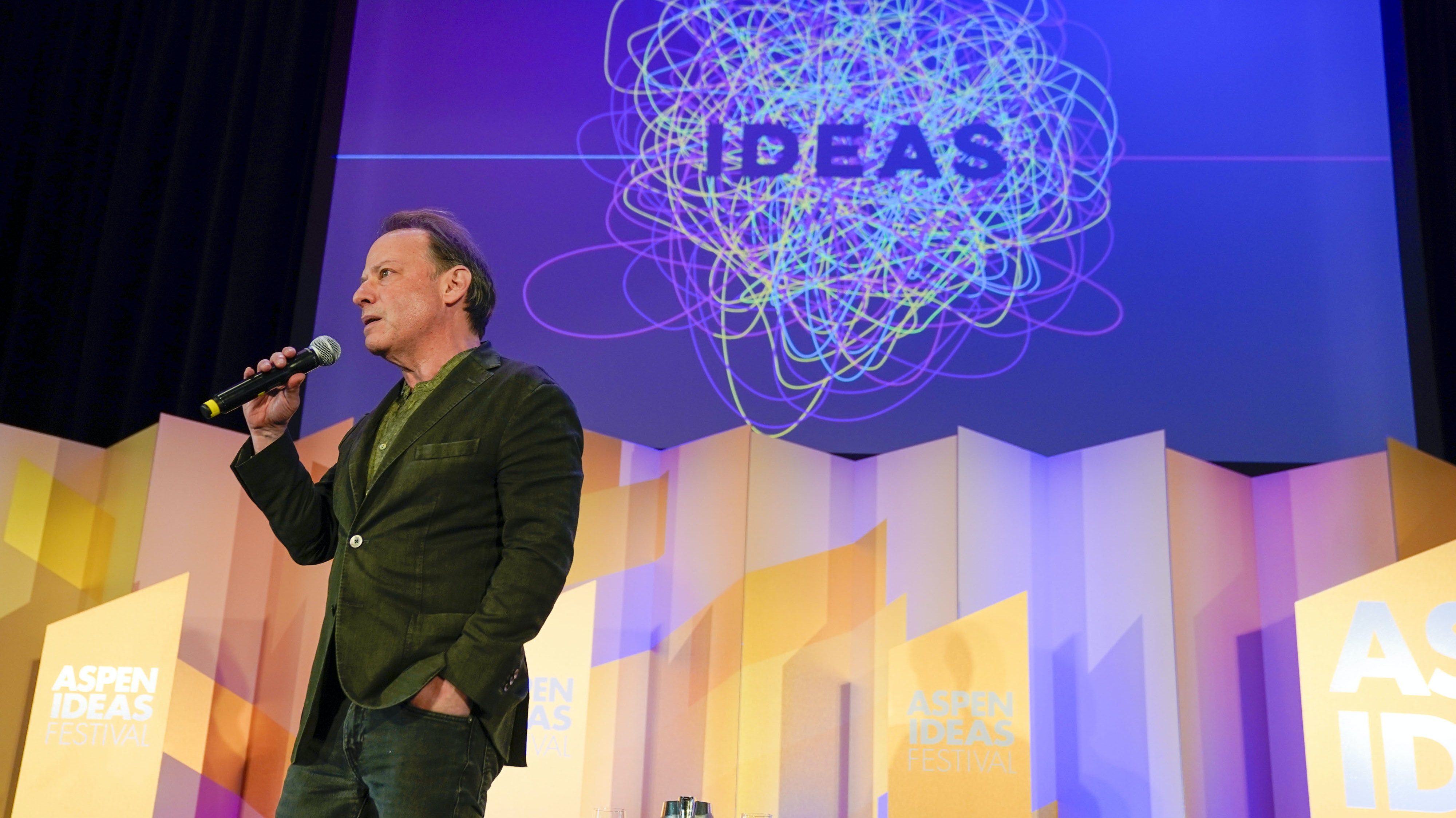 The Mills: nobody wins unless everybody wins

Together, the Mills crafted a theory of classical liberalism that leans headlong into the inherent conflict between expanding freedoms and total equality. That’s not to say the Mills solved the conflict, since US society in the 21st century is still trying to decide whether freedom should include the freedom to discriminate. But the Mills embraced a compromising vision of classical liberalism that Gopnik compares to tightrope walking: balancing on the rope and walking forward are mutually necessary, not in conflict.

Big Idea
[The Mills] saw the project of liberalism to be able to keep in balance the demands of individual liberty of the most absolute kind and the dream of social equality of the most radically egalitarian sort.
Adam Gopnik

We’ve forgotten what capitalism used to be all about, says Adam Gopnik. Modern capitalism promotes a sort of cutthroat individualism, but Gopnik says that’s not what capitalist thinkers like Adam Smith ever intended. Ironically, Gopnik explains that Smith thought free markets could only flourish in a strong, socially cohesive society with powerful institutions.

Before writing "The Wealth of Nations," Adam Smith penned "The Theory of Moral Sentiments" that places sympathy for others at the heart of a free and equal society.

“It isn’t that markets make men and women free,” explains Gopnik, “it’s that free men and women are able to move towards markets.” Smith claimed that free markets are weaker without strong social institutions supporting a free and fair society, a sentiment Gopnik says has largely been lost over time.

While Mary Anne Evans was writing Middlemarch under the name George Eliot, her husband George Henry Lewes was helping to build London’s first sewer system. Adam Gopnik explains how these two projects, despite having little else in common, represent a particular strain of liberalism: Evans and Lewes: Middlemarch and a sewer

Evans and Lewes subscribed to a kind of incremental liberalism of process; that is, all of society doesn’t need to change all at once. London’s sewer was an undeniable improvement, but it didn’t upend society. Evans’ Middlemarch shows how transformation happens over time, in small ways. Evans and Lewes embodied a pragmatic liberalism that marches with a stubborn steadiness towards social progress.

Frederick Douglass, to Adam Gopnik, is the greatest of all Americans. Despite being a victim of the country’s’ gravest sin, slavery, Douglass sought a theory of social change that embraced the very institutions that forced him into chattel slavery in the first place. He was a fierce constitutionalist who spent his life trying to reform the document’s flaws, not destroy it because of them: 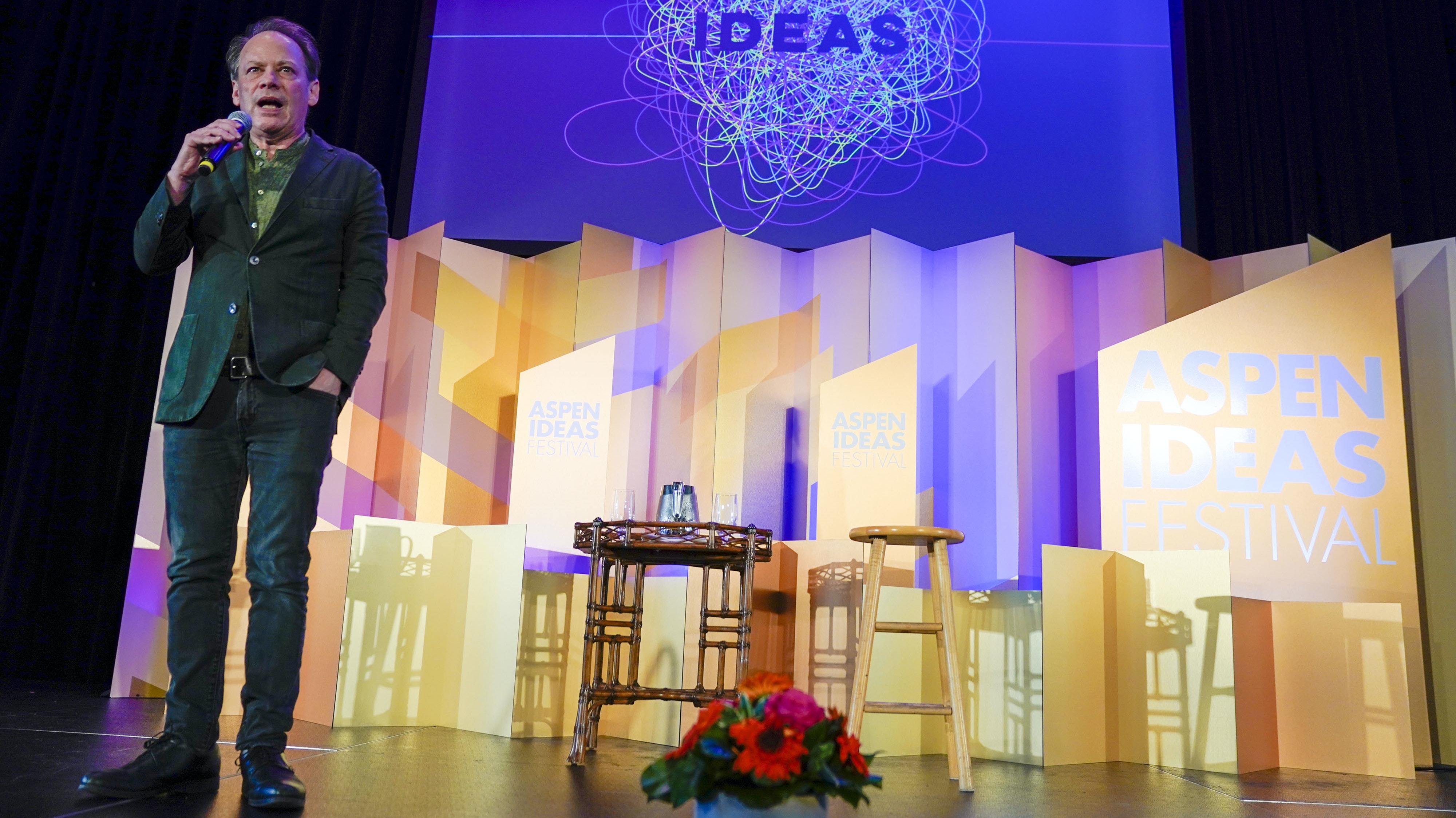 It wasn’t easy for Douglass to choose this route. Firebrands like John Brown were pushing violence over governance, and many questioned why Douglass would participate in a system so obviously designed to exclude him. Douglass saw that there was hope in process, and he made it his life’s work to reform the system from the inside out.

A Thousand Small Sanities: The Moral Adventure of Liberalism by Adam Gopnik