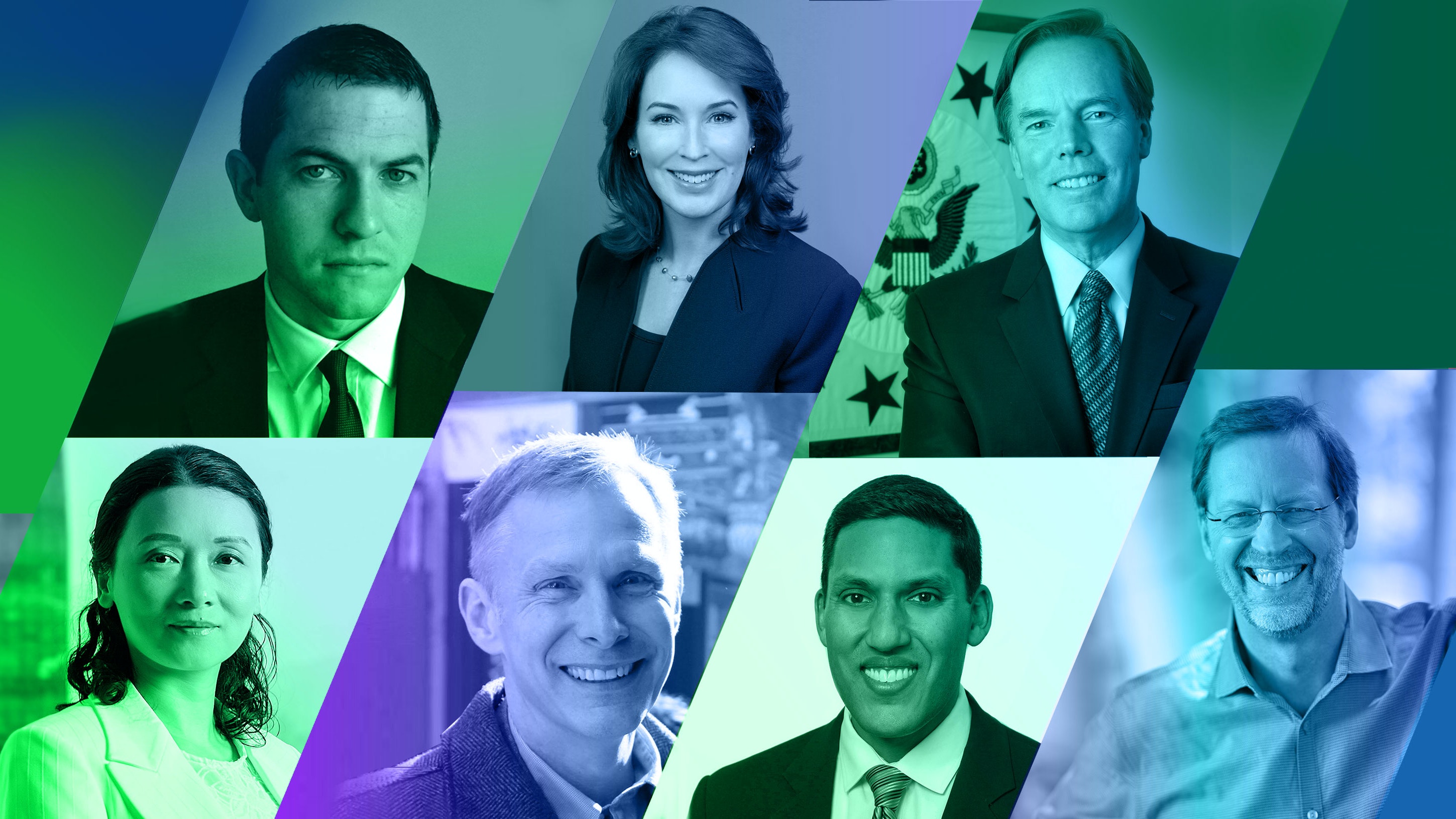 The pendulum of American foreign engagement has swung between isolationism and internationalism before. But with four years of “America First” brought to a halt by the election of Joe Biden, never has it swung back so quickly. On top of that, a global pandemic has forced the world to recognize our interconnectedness: What starts in one corner of the world spreads quickly. How can America mend its domestic fractures while also rebuilding its global goodwill? As issues abound, from the concerning rise of China to frayed relations with allies to growing global income equality, the United States has much to tackle on an international scale. What will it take to reset our place in the world? 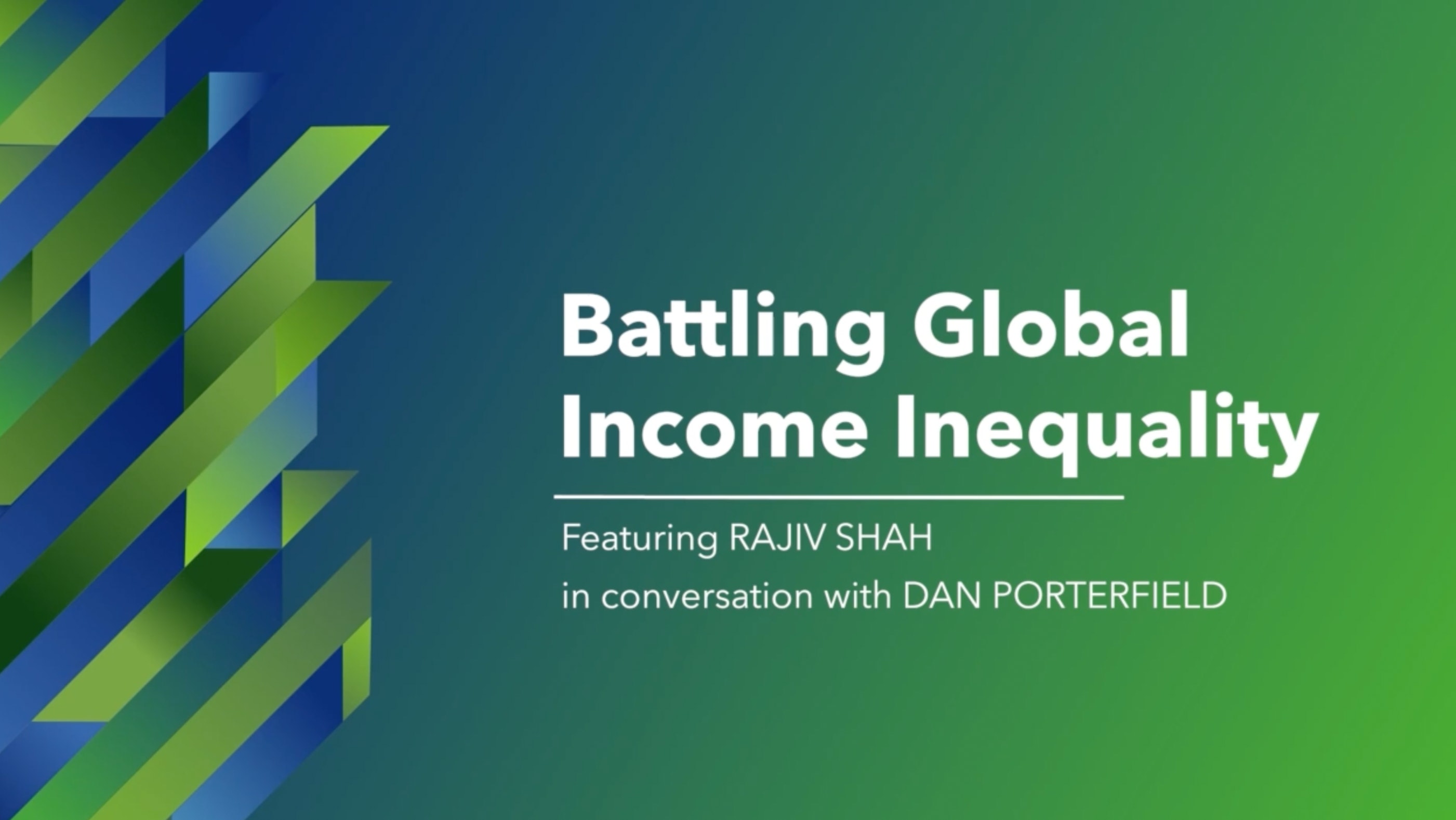 COVID-19 has deepened the trenches between the world’s high- and low-income nations. Indeed, history indicates that less-developed economies are often left behind in the economic recoveries after global recessions. What can the United States do to reverse this trend in the post-pandemic recovery? For a disease that knows no borders, global economic recovery will depend on all nations having equal access to a vaccine. But answers also lie in areas like renewable energy and global monetary policy. Dr. Rajiv Shah, president of The Rockefeller Foundation, discusses this issue with Dan Porterfield, president of the Aspen Institute. 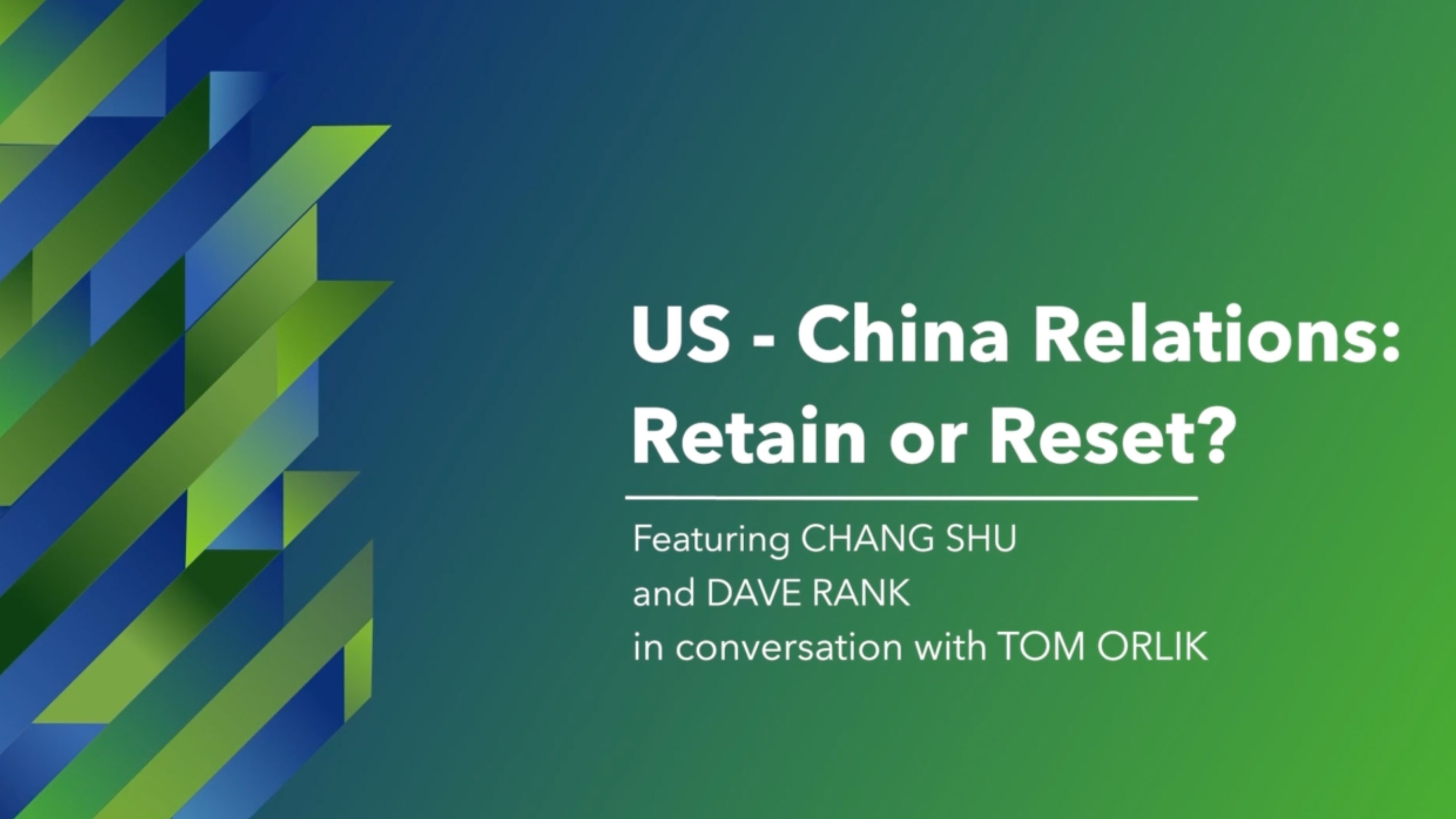 Dave Rank sits down with Chang Shu and Tom Orlik.

Think: What would current-day America be without China, and vice versa? The complexity of the US-China relationship is rooted in the fact that the two economies are deeply intertwined, yet the countries operate on opposing value systems. Trump took a hard line on China and now Biden enters into the relationship with tensions high. What aspects of Trump’s strategy toward China should be kept, and what will be reset? Dave Rank, former chargé d’affaires to the US embassy in Beijing and current head of the China practice at The Cohen Group, discusses the future of two global superpowers with top Bloomberg economists Chang Shu and Tom Orlik. 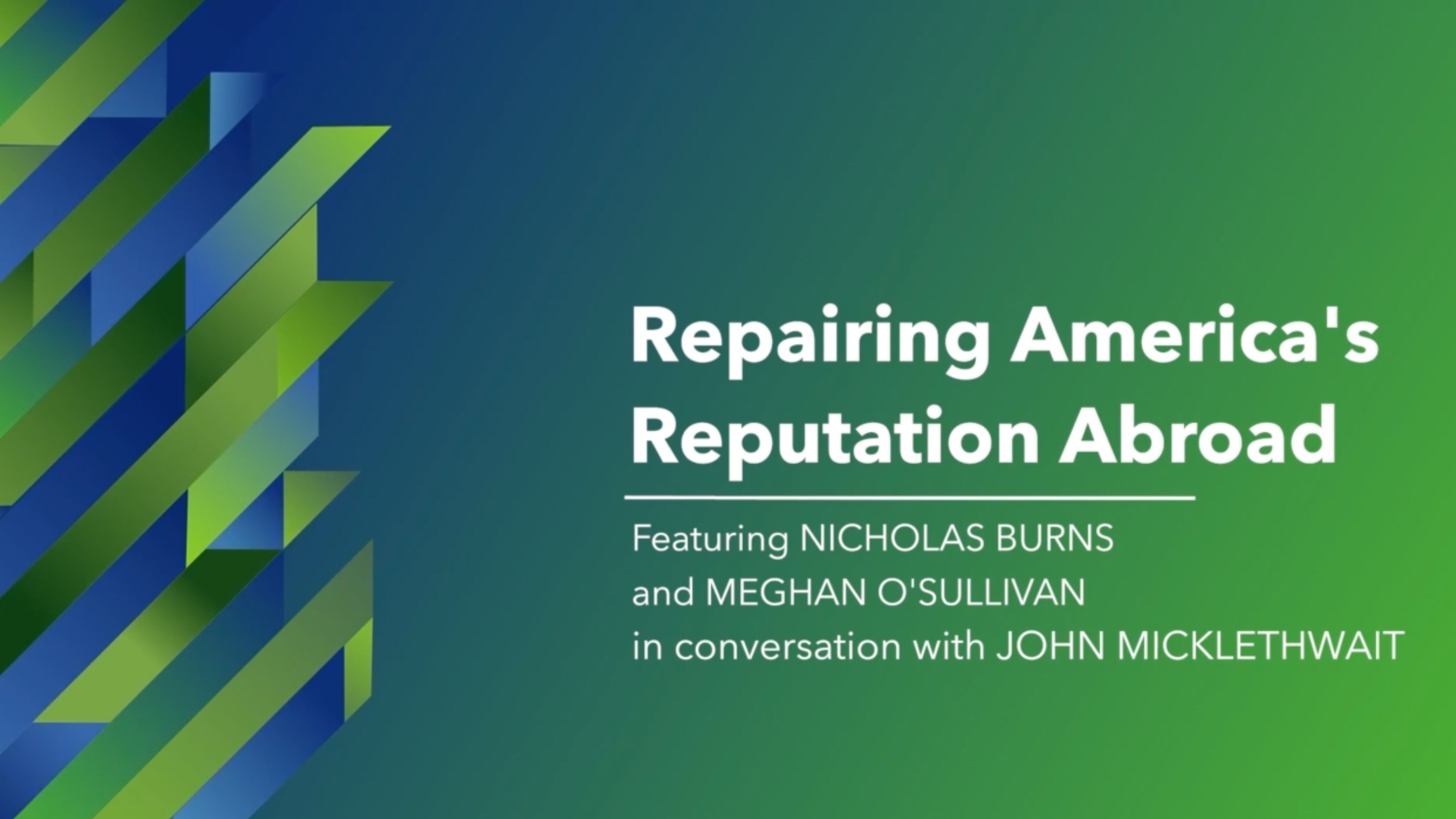 Listen in to a conversation between Meghan L. O'Sullivan, Nicholas Burns, and John Micklethwait.

Four years of “America First,” compounded by the impact of the pandemic on the American economy, has left the United States teetering on the international stage. How can America regain its footing as a leader and an ally in the global community? As the saying goes, “foreign policy begins at home.” But it also can’t be done alone. Former policymaker and diplomat Meghan O’Sullivan and former ambassador Nicholas Burns, now both at the Harvard Kennedy School, argue that rebuilding alliances, harnessing technology, and upholding democratic ideals are key to American renewal abroad. They speak with John Micklethwait, editor in chief of Bloomberg.