The reality of educating children during a pandemic can be overwhelming. Learn how educators and policymakers are working to ensure every child is digitally connected. 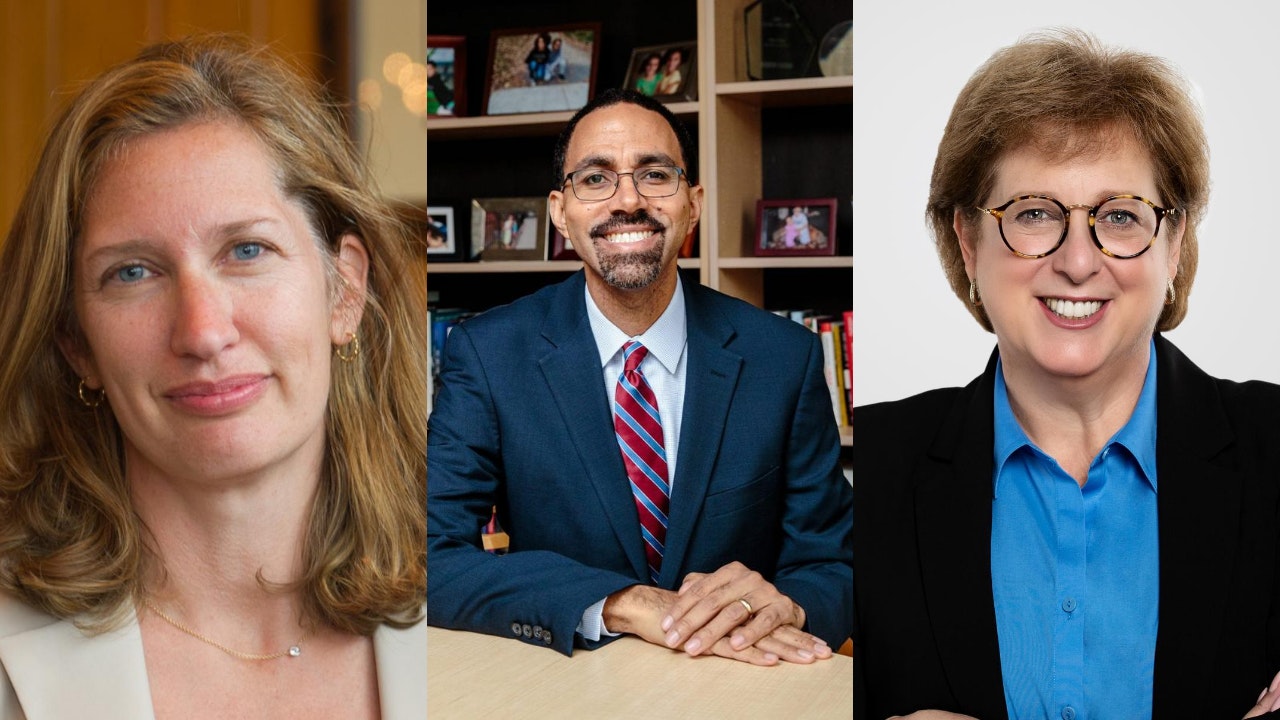 Roughly 16 million kids and 400,000 teachers lack adequate internet or devices. Only one in five Black parents and one in six Latinx parents can work from home to assist young learners. When “back to school” means learning from home for millions of American families, the reality of educating children during a pandemic can be overwhelming. And yet the spirit of innovation is thriving. Educators are figuring out creative ways to reach students. Policymakers are imagining how to integrate the best ideas into school forever. Former US Secretary of Education John King and Robin Lake, director of the Center on Reinventing Public Education, share success stories and emerging new practices. Presented by the Walton Family Foundation

Learn About the Speakers

John B. King Jr. is the president and CEO of The Education Trust, a national nonprofit organization that seeks to identify and close educational opportunity and achievement gaps. King served as U.S. Secretary of Education in the Obama administration. Prior to that role, King carried out the duties of Deputy Secretary, overseeing policies and programs related to P-12 education, English learners, special education, innovation, and agency operations. King joined the department following his post as New York State Education Commissioner. King began his career as a high school social studies teacher and middle school principal.

Caryl M. Stern is the executive director of the Walton Family Foundation. Previously, she was president and CEO of UNICEF USA. A dynamic change-maker, Caryl has dedicated her career to helping others through education, compassion, advocacy and rolling up her sleeves. Since 2007, she has served as president and CEO of UNICEF USA, an organization that supports UNICEF’s lifesaving work to put children first.

Caryl has traveled to more than 30 countries in support of UNICEF’s work and has spearheaded UNICEF USA’s emergency relief efforts for children affected by disasters, including the 2010 Haiti earthquake, the 2011 East Africa drought, the Ebola and Zika epidemics and the ongoing global refugee and migrant crisis.

A sought-after public speaker on the topics of Kids Helping Kids, children and philanthropy, anti-bullying and international development, Caryl was invited to present at the White House’s inaugural summit on The United State of Women and was named one of “25 Women Changing the World in 2017” by People Magazine, “20 Most Influential Moms of 2017” by Family Circle, “25 Moms We Love” by Working Mother Magazine and “Ten Women to Watch” by Jewish Women International.

She serves on the boards of directors of The Container Store and the We Are Family Foundation. In addition, Caryl is a member of the Advisory Board of Chime for Change and a trustee of The World’s Big Sleep Out. Prior to joining UNICEF USA, Caryl was an executive at the Anti-Defamation League, the founding director of its A WORLD OF DIFFERENCE® Institute, and the Dean of Students at Polytechnic University.

Caryl is an activist, author, executive, public speaker, mother of three and grandmother of two.